Offbeat cinema! Ah! Something quirky, bold, peculiar and of course a valid storyline; that is all what is expected from the term offbeat cinema. But, is this enough to define this parallel world of cinema, which has been strong enough to survive in commercial rage.

SO, how would you define an offbeat film? A film about sluts or cinema capturing baggers? A film about exactly what? Well, offbeat cinema is an idea to tell the story boldly, which is needed to be told, bluntly, strongly and without bothering about box office verdict.

Offbeat Cinema is revolution and that makes be bow down with respect!

Though, the race of box-office success is turning dirty day by day. The films are being judged on the basis of their speed and stamina to cross 100 Crore Line sooner than the previous record breaking box office collection! A film is blockbuster if it has been able to enter in 100 Crore club and is unsuccessful if it didn’t.
Storyline, critical acclaims, music, direction, performances etc. are not lucky enough to be even the secondary factors when it comes to measure success of films.

Ironically, the offbeat films with superstars in it work wonders; Shahrukh Khan starred Chak De India and Amir Khan starred Taare Zameen Par clearly exemplify this theory. Whereas a real work of excellence lies in wait for appreciators! But no one really cares to stand at the box office window and buy tickets for such off beat films, which cannot afford superstars in them.

~I am nowhere against the idea of super stars acting in offbeat cinema and getting huge response at box office (its rather good); but at the same time, I expect the audience of cinema to be sensitive and attentive towards offbeat filmmakers for the goldmine of ideas they hold in their brains and come out with the strength to execute them~

The list of offbeat cinema that has thrilled the audience and left an imprint in their minds for always is quite long! It is hard to pick any 5! So I better decided to play lottery game and choose 5 lucky chits out of the bowl full of them of course.
SO here it goes! 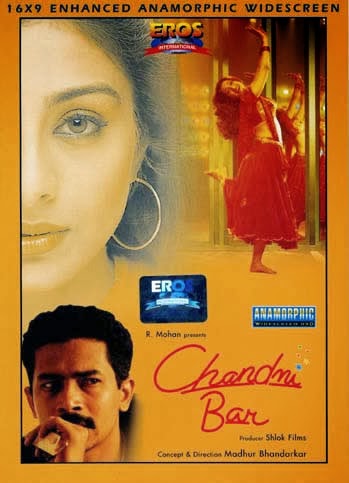 Madhur Bhandarkar is well known for his off-beat films. He has been amongst the successful directors, who can turn offbeat films into a huge success. Chandani Bar being amongst his earliest films, still can be considered as a masterpiece. He portrayed life of a courtesan in Bombay, so excellently that the impact of film still echoes in viewers mind.
Mind boggling performance by Tabu and her co-stars outlined by Bhandarkar’s artistic and offbeat direction skills led the film to national award.
The film has everything, melodrama, tragedy, crime, naked reality of Mumbai’s red light areas and truth about the bars and lives of bar dancers. The film successfully portrays itself as a brilliant example of offbeat cinema. 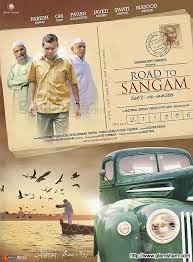 Idea of reincarnation of Nation’s father’s thoughts and positivity tied in them was conceived and executed by Amit Rai. Starring Paresh Rawal, Om Puri and Pawan Malhotra the film was released in December 2009.
The film was perceived by the director one he knew about the fact that Gandhi’s ashes were discovered in Orissa bank vault. The story revolves around the lead protagonist Paresh Rawal, who has played character of Hasmat Ullah (Muslim Mechanic). He gets to repair old Ford V8 engine without knowing that fact that this engine was of the car to be used for immersing Gandhi’s ashes in Triveni Sangam.
The story might sound flowing a little slower for fast forward generation of modern time. But the way it moves, is flawless. It certainly reincarnates all the goodness that Gandhi Ji attained as a human being and spread amongst people of his country as a father of nation. 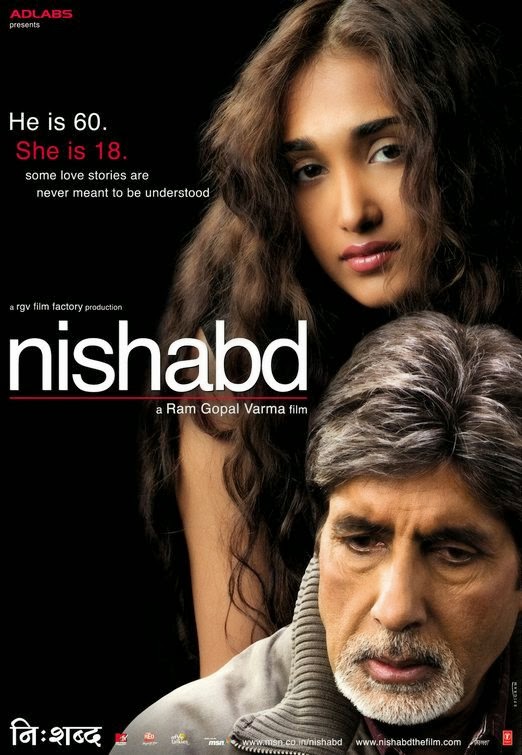 Ram Gopal Varma certainly has a different approach towards filmmaking (except some horror and remake disasters of course). His Nishabd is one living example of this. Starring Amitabh Bachchan and Jiah khan, the film pricks the long existed yet masked angle of blended relationships.
Beautifully the director has been able to paint the greyish pink shades of modern Indian society. How an aged man does feel when he needs to deal with the emotional and psychological hollowness despite of having a complete family and social backup. The film flows brilliantly and takes you to the new world of possibilities and you find the odd things happening around in an aesthetic and beautiful manner. 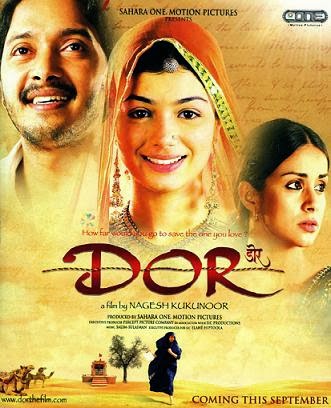 Nagesh Kukunoor’s Dor is a film that has all the power to find a way through viewer’s heart. The film beautifully connects two ladies belonging to different horizons and for an unexpected reason. Gul Panag, Ayesha Takia and Shreyash Talpade are in lead roles and have done effectively justice with the scripts offered to them.
The film talks about new hope and motivation despite of all odd. The story drifts so gently and beautifully that it takes you along and you somehow find yourself as an eye witness of events happening in the film. It is a work of excellence and spreads the message of freedom. 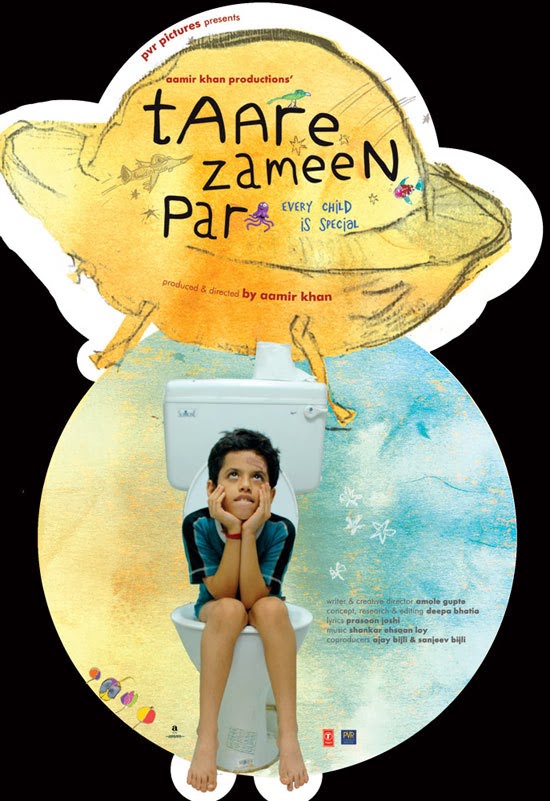 This film is an excellent piece of commercially and socially successful offbeat cinema. Directed collaboratively by Amole Gupte, Ram Madhvani and Aamir Khan, this film hit on such a topic, which has been ignored by people in society despite of having its presence felt at every nook and corner. Children suffering through disorders of many kinds including physical, psychological and emotional are portrayed so strikingly that no one can escape the central idea of the film.
The message this film carried was positive enough to showcase the path towards betterment of kids to their parents. It has been a great attempt to modify society and people’s thought process towards dealing with their children and upbringing them.

People, who prefer to watch cinema for a grand experience, often choose offbeat films as their priority. They don't follow any well-beaten trend blindly. Being an eager offbeat cinema lover, I always look forward to such brilliant films coming in...And here's one I am really looking forward to...

MISS LOVELY, an off-beat film directed by Ashim Ahluwalia is set in the lower depths of Bombay's 'C' grade film industry. It follows the devastating story of two brothers who produce sex horror films in the mid – 1980s. A sordid tale of betrayal and doomed love, the film dives into the lower depths of the Bollywood underground, an audacious cinema with baroque cinemascope compositions, lurid art direction, wild background soundtracks, and gut-wrenching melodrama. Miss Lovely is scheduled for commercial release on 17 January 2014.

Miss_Lovely_India_Trailer from Future East on Vimeo.


This Post is part of the Miss Lovely Activity in association with BlogAdda.
Posted by Unknown at 3:33 AM