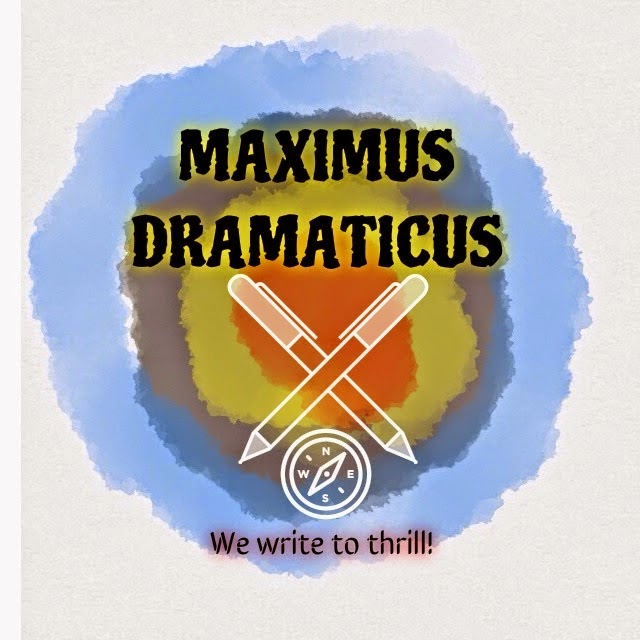 Read the previous part of the story here : Dreary Disappearances

“Where is Roohi, where is Jennifer? What the hell is happening here?” Tara screamed as they reached in front of the ice cream shop. Shekhar tried to console her as Cyrus looked around for Jenny.
“She must be here…she was really panicked when she called up, I just hope she is alright” Cyrus thought to himself, while dialling Jenny’s number. The phone rang but no one responded… Tara’s screams had invited a considerable crowd outside the ice cream parlour and that hindered Cy from hearing the sound of phone ringing properly.

Just to confirm that Jenny’s number was dialled well, he walked away from the chaos, towards the footpath. As he stepped forward, things were audible more than he expected. He not only heard the ring in his phone but also ringtone of Jenny’s phone, which laid waif near the footpath.

Arrows of suspicion and heartache struck him together…He stood frozen for a moment until the wave of worry & concern for Jenny melted him. He rushed to the chaos point, where Tara had almost lost her senses because of continuous crying.

Meanwhile, Shekhar had somehow managed to disperse the crowd with the help of few gentlemen around and made Tara sit down on the toy chair outside the icecream parlour.

Tara held hands of her husband and repeated the same question again and again, “That bitch took away my child, why did you and Roohi come to Delhi? She was safe there...”

Shekhar held her hands tight as she again repeated, “Why did you bring her here, she was safe there…”
“No, she wasn’t safe there Tara…She was not!” Tara was stunned to hear that.

‘’What? What happened and why didn’t you tell me” Tara wiped her tears actively, the inherent journalist in her was back, which was taken over by motherhood for few minutes.

“Somebody sent a dog at our house, with a razor hanging in its neck…”

“What?” Before she could come out of this shock and fear, Cyrus came back, gasping heavily, “Jenny’s missing too…I found her phone by the footpath…”

“What?” Shekhar and Tara responded in shock.

Shekhar was in action now; he landed his left palm in back pocket of his beige chinos to bring out his phone. Sensing his gesture, Tara queried “Are you calling the police?”

But her question was ignored as Shekhar started searching all his pockets hastily. It was clearly written on his worried face that his phone was missing.

“Where, where is my phone? Did I give it to you? He was wiping his face again and again with his palms, while searching for the phone here and there…”

“Somebody in the crowd must have stolen it…let it be, let’s go to the nearest police sta…” before Tara could complete her sentence, Shekhar rushed to her and said, “dial my number…it must be here only…see if it is still switched on.”

“What is wrong with you…it is just a bloody phone you can buy another one, if lost…We are here because our daughter is lost…” Tara almost roared.

“I need it to call the police honey…calm down” Shekhar tried to act normal, “Let’s go to the police station”
“I have called the police already” said Cyrus, who was away from the entire phone lost episode, as he was busy making some calls in pursuit of his beloved Jenny and Roohi of course.

Shekhar inquired Cy about which police station had he called and what all did he mention to the policemen…Cyrus explained that he had just told that two girls were missing from Chuna Mandi area and the police patrolling vehicle must be there anytime soon.

“What? You called up the police?” Shekhar was angry.

“But what’s wrong with that?” Queried cyrus.

“But my friend is missing too…”

“I don’t care about your friend…we all are in trouble because of you today” Cyrus didn’t like the way Shekhar blamed him directly, in a public place.

“Guys, we should act as a team…two innocent girls are under threat…Shekhar, our daughter Roohi… think of her, it’s not the time to fight…Please act sanely…both of you” she massaged her husband’s shoulder and looked at Cyrus caringly, when the most familiar voice came from right behind her, “Momma…”

She turned back in astonishment… yes it was Roohi…Standing right behind her. She rushed to hug her, landed, million kisses on her face….without breathing for a nano second. While Cyrus and Shekhar stood astonished, trying to figure out what exactly just happened.

“Where have you been? You made mamma cry…”

“I wanted to play hide and seek with Jenny aunty so I went in the backside of the shop to hide…but she didn’t come to look for me…where is she?”

Roohi’s hide and seek prank had saved her, for the good of her family, but Jenny was missing. The tension wasn’t over yet. Finding of her phone by the footpath had clearly hinted that she had been taken…
Roohi was back…but the mystery wasn’t over yet… Jenny was still missing and Shekhar’s mobile too...

Read the next post to this story here: Few Clouds Cleared


#CelebrateBlogging with us.
Posted by Unknown at 12:06 PM