Knowledge and technology shall not be limited to one, it must reach out to the farthest and darkest corners of this world, to ignite awareness and enlighten thousands of potential minds, waiting to be rescued.

What is Digital India Initiative

Digital India is an ambitious program initiated by Government of India as vision and dream of Hon'able Prime Minister Shri Narendra Damodardas Modi. The project's value is 1,13,000 crores, under which, the idea is to prepare India (rural and urban) for technical skill and knowledge development. Department of Electronics and Information Technology (DeitY) is handling this program and the core idea is to establish the concept of e-governance in India, which can only be possible, if citizens are technically literate and comfortable in accessing the digital modes of communication and system functioning.

Why Every Indian Needs Digitization and Technical Knowledge

Indians have a hint of technology in their genes, of course.

But, as we move beyond geographical boundaries, the idea of global collaboration to make this world tech literate comes in. India again, as a country is listed on the top in the series of potential hubs for technical evolution.

If there is a passage, through which the world can reach to the TOMORROW OF TECHNOLOGY, India is one of the CONCRETE and UNAVOIDABLE milestones in that journey.

It has been proved over the period of time/several times that when one Indian is taught technology the right way, he has made a great difference on the world stage. The below mentioned people are a few to be discussed in this line. The actual tech military is yet to be formed.

Indians in Technology at a Glance

India, as a country and as a system is a complex and diverse structure. Technology students and professionals from India are making a mark on the world with their world class performance. Take a glimpse :) 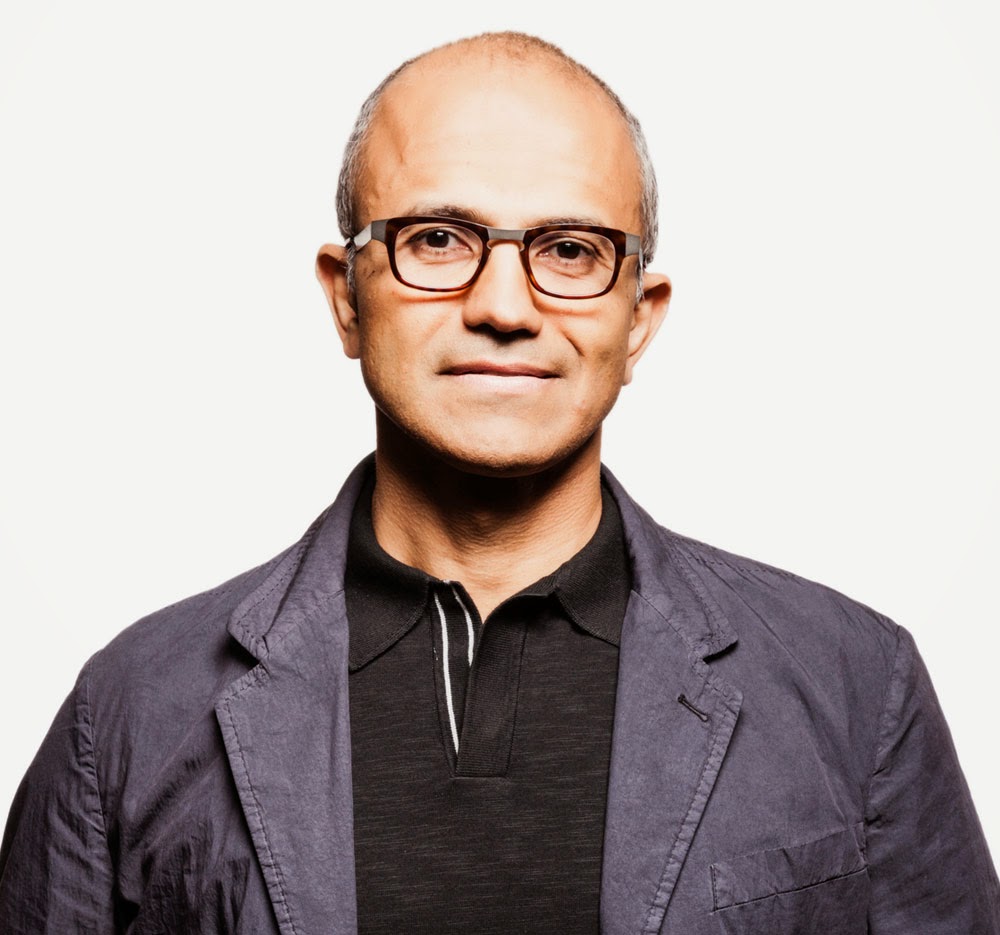 The world knows him for he is CEO of the Microsoft corporation. And, yes he is an Indo-American individual, who has embarked his presence in the field of technology, like no one else!

When a limited number of people knew what an email actually was, it was him, who created a whole conceptualized emailing platform-Hotmail! 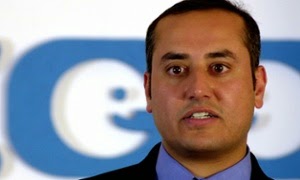 Vic Gundotra
The Man behind Google Plus

Another brilliant engineer from India, who revived the major search engine and tech player Google in the field of social networking. When Orkut was on its death bed, he was the one, who came up with a considerable and better alternative! 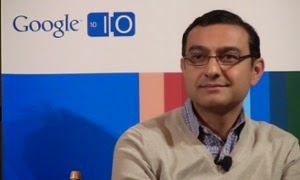 He heads Adobe Systems as Chief executive, the company, which makes Photoshop! He is indeed a big name in technology. 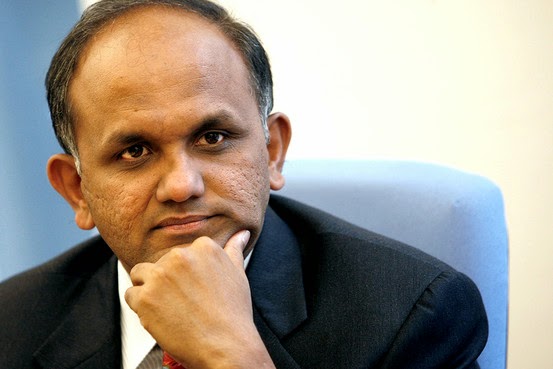 And how can we forget him, he is one of the pioneers in establishing technology news blogs. 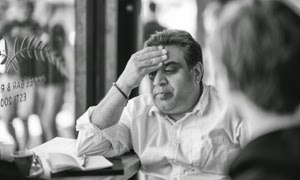 We have ladies in the house too! 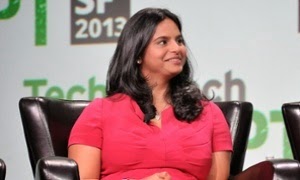 Meet Padmasree, a lady who is a big name in technology for decades. She serves as Cisco’s chief technology officer. 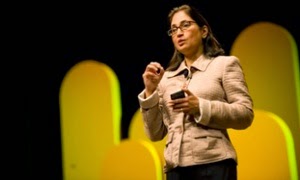 There are many in present and more to come in the future because India is an ambitious country, where education has become a ritual for lifetime and technology is rapidly, turning out to be an EXTENSION TO PHYSICAL CAPABILITIES OF EVERY INDIAN.

Technology is now in genes of Indians. New born babies are comfortable with smartphones, tablets and they can handle the touch panel better because they are automatically designed this way. Therefore, the rural India also is warmed up to catch up the growth pace in learning new dimensions of technology.

Only visionaries from the tech fraternity can understand this and therefore, a very few like Intel are pioneering to take giant leaps towards creating a digitalized India through their programs- ‘Digital Skills for India’ and ‘Innovate for India’ initiatives.

In the Month of December 2014, Intel had launched its Digital program for India named ‘Digital Skills for India’ under which the goal is set to support the Ambitious program-Digital India by Indian Goverment and help 5 million people across the country to develop digital skills. Along with this, the Intel in its #DigitalIndia initiative the US based computer chip maker has also partnered with Bharat Broadband Network Limited (BBNL) in order to establish capacity by communicating the key resource persons of 1000 Panchayats under National Optic Fiber Network roll-out in India about digital literacy and reach out more number of people from rural India.

During that time, Intel had promised to launch  Innovate for India’which is now active and functioning to make technology and innovation accessible for a wider number of people.

I support #DigitalIndia Do you?

This post is written for Intel supports the Digital India Vision contest, in association with indiblogger.in.
Posted by Unknown at 11:21 PM