Real FM: The show must GO ON; Kudos to the Showman behind it

"Ab Tak Safar Acchha Raha, Is mod se jayein Kahan, The Journey has been alright till now, where should I head from this turning point of my life... "

When these melodically magical words hit in your ears, with an uptempo and inspiring sound track, you just can't help but melt. Melt in the feeling of goodness around you. These few words, sung by a beautiful lady in her magnificent and 'true to heart' voice make you look back for a moment and believe that your journey for life till date, has been Just Fine.

Going through the trailer of this movie, which contains few smiling and determined faces and these marvelous lines of a song, inspires you to bunk office and head for the special screening of this flick.

Magic of this track is too exotic to let you wait till 23rd March (official telecast date of the MTV television flick-Real FM by Anurag Basu). You replay the trailer again and again... And, just feel lucky for being a blogger and being a part of Indiblogger platform for giving you this chance of attending this exclusive screening.

Salute to the director of film (Akarsh Khurana) for putting this song in trailer. After all, who knows better that where the aching heart beats in a body, if not the one who lives in it. 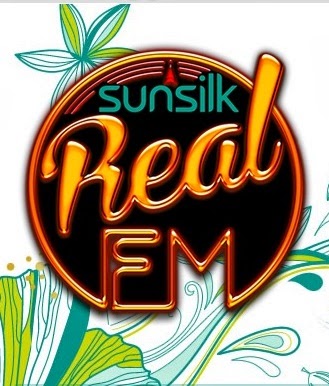 As they say* "A brilliant movie gives you a lot to talk about" and this makes me eligible to talk endlessly about Sunsilk Real FM.... But, considering the fact that my chatterbox mode might faint you in a while, I will try my best to say a lot in few words (which I generally FAIL to do *Winks*).

(* There is no 'They' to say, the above mentioned quotation is one of my several on the spot original creations!)

Life throws challenge at people randomly. Lucky are those, who are picked by life for such challenges and fight through it anyhow. Because winning such challenges makes you stronger, braver and better human being. After all, smooth waves never make good sailors and smooth roads never make good drivers. That is what the story is all about. It just tells you, No matter what...The show must Go on.

No showman is bigger than the show; But the show itself if. If one showman walks out, the new one will enter to fill his/her place... That's rule of life and the filmmaker has portrayed this truth of life so beautifully!

Rhea, 22 year old independent girl, beloved daughter, loving and caring friend and a fun loving lady with child at heart attitude. Rhea has everything that a luckiest person on the earth could ever ask for. Her father runs a radio station and is facing heart illness issues.

Too busy in living each moment of her life, Rhea is not sure what challenges are waiting for her at the turn of the road. Rhea's father is totally shaken to heart stroke when he discovers that his entire radio station workforce has decided to resign from their jobs just over a little issue of appraisal and salary increment.

The heart attack shakes Rhea's life and disheartens her entire family. Since her brother is studying in UK, she is the only person to deal with this situation.

Now..What if Rhea had:
But, Since the film was based on showcasing spirit of Sunsilk girls, Rhea was way different than above drama. She was determined, focus, confident and with the spirit of a fighter...

What Rhea actually was:

Rhea knew her friends will be there for her, no matter what and she was right. She faces some stumbles and fumbles in the beginning while trying to save the radio station on crucial day of 15th August (Independence Day) but manages to run it smooth for the rest of the day.

She comes up with the idea of putting songs from each state of the country to represent Independence day in a new way. Here begins the journey to finding musicians, singers and contributors for the show. Gradually during the day, with all the wonderful efforts of her 2 amazing friends and Akanksha (Her friend's sister) they successfully put up the show in hit list.

There comes the melodious and fun part of the flick. WOW. I mean imagine a television film aka short film loaded with wonderful songs in regional languages. It all begins with a prayer in Kashmiri Language and ends with beautiful song sung by protagonist Saloni.

You simply fall in love with sweet voices from Meghalaya, Nagaland, Goa, Mizoram, Kerala and more. Whereas, Singers of Haryana, Uttar Pradesh, Jharkhand and Chhatisgarh make you feel like dancing. The raw essence and regional spice that reflects through these songs make you fall in love with the film instantly.

Disappointment: A little of disappointment follows for those, who know Rajasthani and Punjabi language very well. Punjabi song is not in Punjabi actually. Though, the song fits in perfectly in the flick, but still it has a lot of Hindi in it that somewhere reduces its impact.

And, Rajasthani song that a lady sings while Akanksha holds the mic for her speaks all the lyrics wrong :( That makes every Ghoomar lover sad for a moment. Also, in the beginning, there is a phone call, where someone says that he is happy that regional songs would be played on radio and he would be waiting for Rajasthan's song. So as a viewer I believe this song should have been presented more effectively....

But, the GOOD NEWS is that the film takes up its momentum so smoothly that this disappointment doesn't last for more than a few seconds. This song by Saloni melts your heart and you give in yourself completely for this inspiring flick.

As you grow with the movie, you slowly start falling in love with each minute details showed to in the flick. Every face, every property and ever element in that frame has been fit with a brilliant cinematic sense. Saloni looks gorgeous while singing the song and everyone's face's shot while listening to her song, their eyes and brilliant filming of every emotional detail on each protagonists face is  simply outstanding.

Each shot of the film is designed brilliantly and with keen interest of the cinematographer! Kudos. 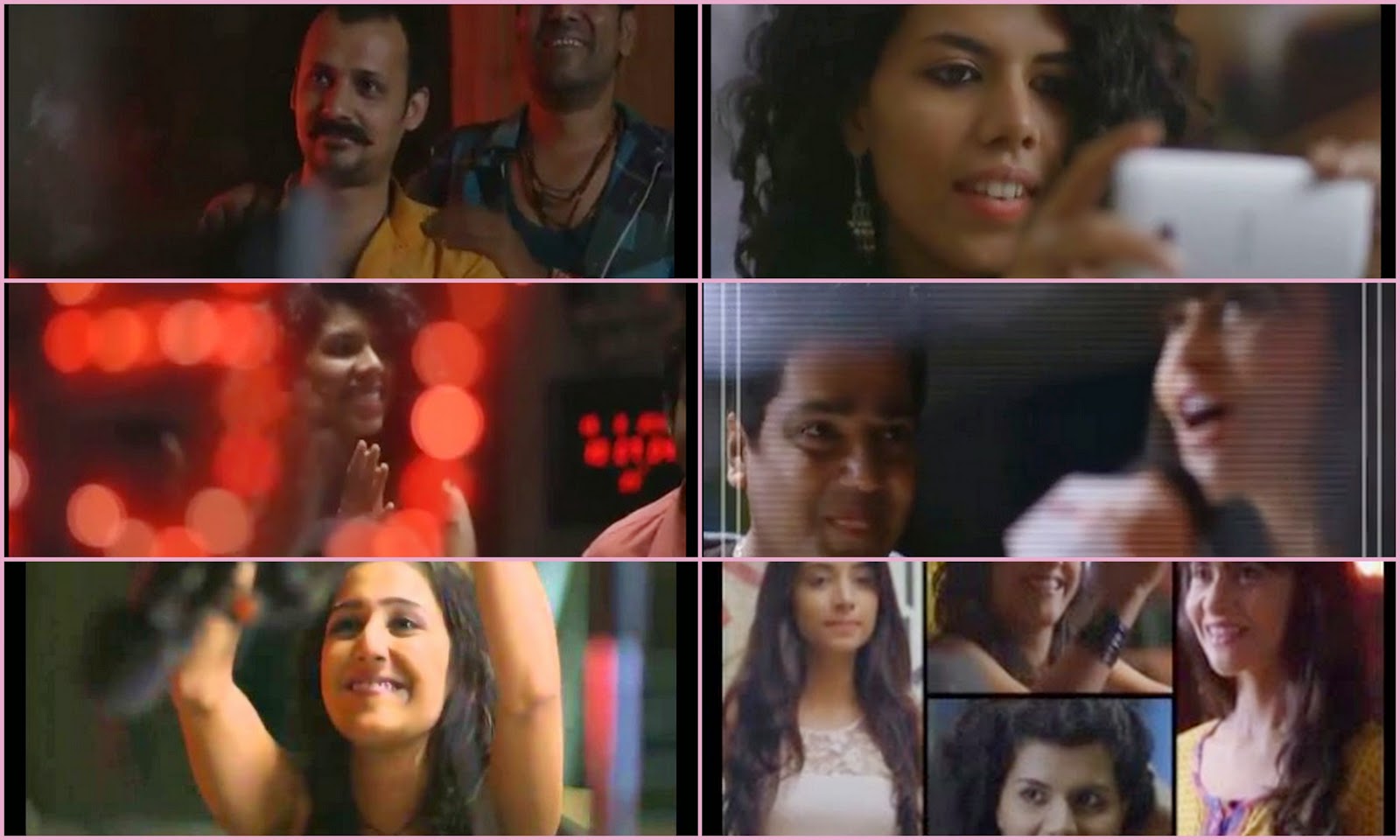 Every single protagonist in this film has done complete justice to their roles. Whether it is about all the three leading sunsilk ladies or about the supporting characters, everyone was fantastic. All these three ladies kept the show rocking throughout the time.
The comic timing and flow of emotions building amongst the characters of the film was simply amazing.
I would like to give specially mention to Bhaiya Lal Dubey and his assistant. That boring CA and Jawahar were also very interesting characters. Had a good laugh while watching them act.

Pheww! It took me 35 minutes to arrange these photos this way!!! Phewww...Big round of applause for me! 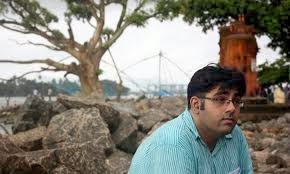 This was the first film I watched directed by Akarsh Khurana. And I am glad that I did so. He truly is a show man. A director with realistic thoughts and lemony fresh ideas is what lifts up soul of a film. And Khurana ji did that very well.

There is strong grip over the film throughout the time. The idea of putting music and fun throughout the challenging phase going on the movie is simply astonishing. The showman knows how to keep you staring at the screen... from beginning till the End.

PS: I really wish radio stations should take up this idea of LIVE and Regional Music seriously!!! :)

Brilliant editing work is done in the film. Some magic way of editing this film has been used because when you see the film, you feel the event are happening in real time. This Real Time Editing stuff is one of the strongest elements of the film.

I loved each and every character in the film because they fit in the role perfectly. However, I didn't like the facial expressions of that guy Sameer.

Well, Sunsilk deserves a huge round of applause for bringing up such grand ideas on TV screen. Films for TV has always been a fascinating but least considered subject. Its great that Hindustan Unilever Limited (HUL) is bringing it up.

The Good news is that Sunsilk DID NOT OVERDO the marketing stuff. Sunsilk remained the soul of the film rather than being a noisy sponsor. Ah! I loved the most about Sunsilk. :)

Claps for Sunsilk, Anurag Basu, Akarsh Khurana, all the protagonists, crew and Indiblogger because they made and  showcased a film that was meant to: 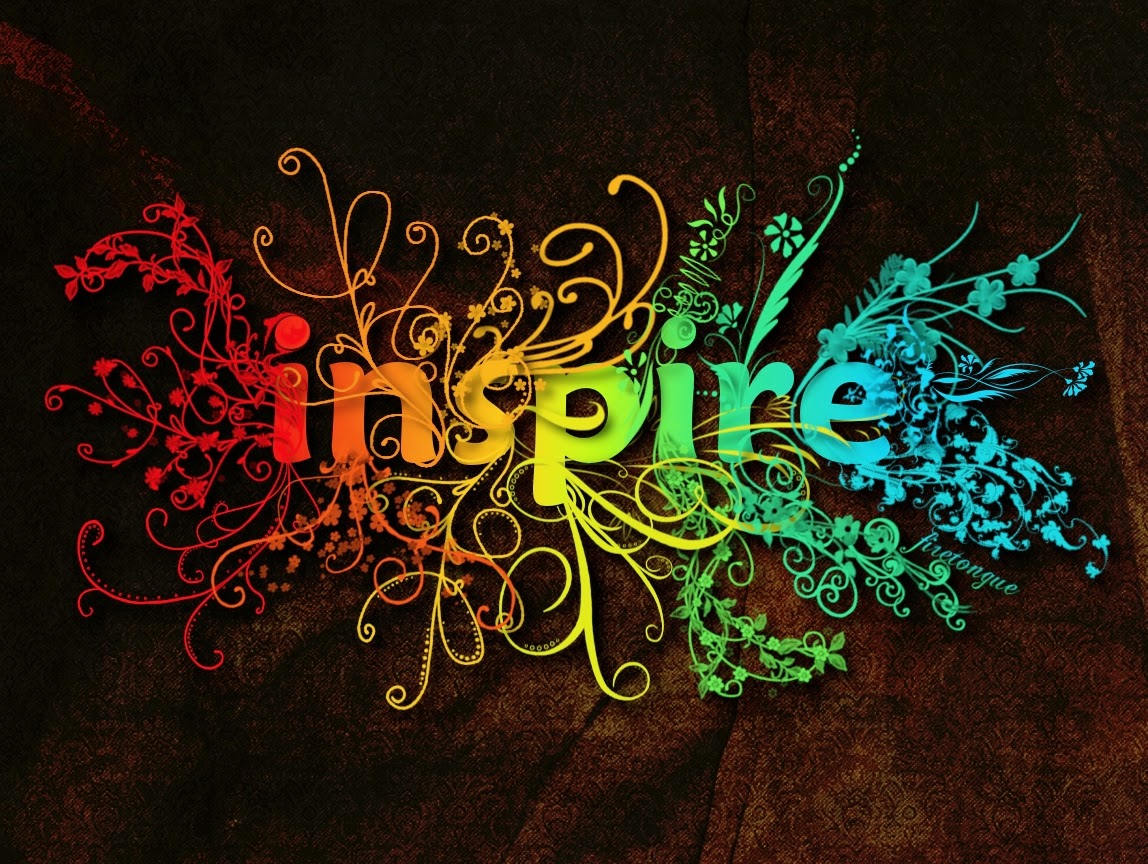 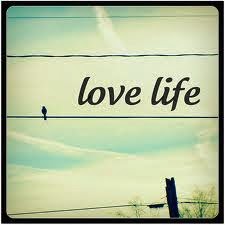 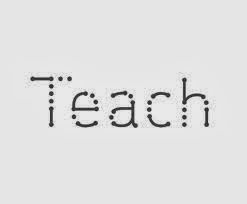 My Experience at the Special Screening Organized by Indiblogger

With a bag full of popcorn and constant munching of mouth, I stared at the screening, expecting the movie to be worth bunking my office for last few hours. Well, I did bunk my office and lied to my BOSS. Why? Even when there are not mentioned by Indi people that dinner will be served!!! This shows my dedication towards the film of course! Now, you must be wondering what on the earth would make someone feel so excited about a television flick?
Well, because I was stung by the melodic song that they played in the trailer video...And I am glad that I made the right decision. It was fun and excitement loaded show! I felt the same zeal and energy in all my fellow bloggers attending the screening. In short, I felt that I was watching this flick with my clones. Laughs, hoots and whistles were emerging with the same energy from each corner of the theater. 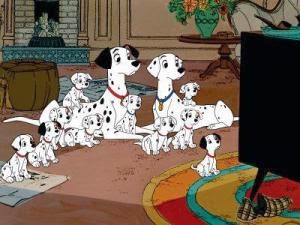 Thank You Sunsilk and Indiblogger!