"I Don't Want to Make Money.. I Just Want to be Wonderful"..Marilyn Monroe

Marilyn Monroe, the lady who held the charm that arrested attention of camera. It was said that the limelight and fame were addicted to her impeccable magnetism. She led a life that most of the people dream of but can never ever imagine to achieve it. Who could have ever though that the little baby girl born almost orphaned in a general hospital of Los Angles as Norma Jeane Mortensen Baker would become the most celebrated actress amongst all in each corner of this earth? But, it happened and in such a way that it was destined in miraculous manner. Marilyn was the fame-name, which the Hollywood industry offered her with and people apart from those who have read or watched about her rarely know about the original name she had. 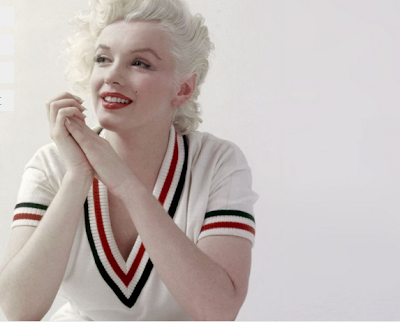 She wasn’t born with a silver spoon in her mouth, yet she lived a life, which was glorious and full of luxury. She has an aura, which was hard to ignore for almost everyone. The life of Monroe wasn’t perfect like a fairy-tale as people loved her, hated her, appreciated her and disliked her too. But, what they could not do was ‘ignore her’. It was her inner charm, the ‘IT’ factor that she was born with and carried forward well, which couldn’t let people look beyond her when she was around. People were always interested in exploring more about her, some did it because they were huge fan of hers and other did because they were on the critics’ side. 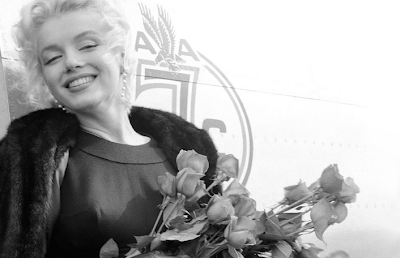 Monroe has such an alluring factor in her, which dragged everyone’s attention towards her. She had the most erotic smile placed on her lips so innocently, which looked no less than a magic. She was openhearted girl and she knew inside that she was a star. Despite of being born and brought up as an orphan in lower middle class conditions she believed it thoroughly that she was meant to shine like a gleaming crystal wide open up in the sky. And she shined, she still does. It is not only the stack of photo-rolls and video clips in which Marilyn exists, there are millions of hearts in this world, beyond the boundaries men have divided themselves, which love her, adore her, appreciate her and most importantly, they have kept her alive inside their hearts. 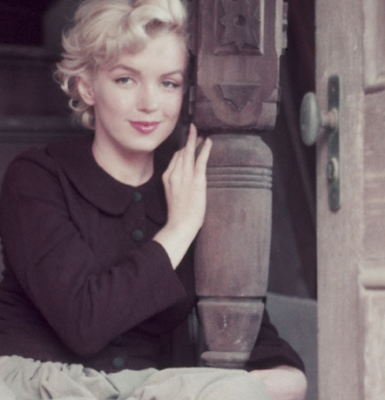 Many filmmakers, philosophers, writers and photographers have always been keen in searching the core of Marilyn’s charisma and the secret behind the undying charm she owned for lifetime and beyond that. Was it her lusciously polished body, her golden blonde hair locks, which is achieved by bleaching her original brunet hairs or was it style of talking, her acting, her confidence or anything, which is still a secret…? The mystery remains unsolved yet captivating enough to indulged people in the discussion seeming ceaseless. 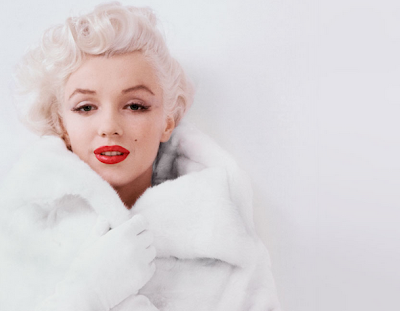 The one thing, which she possessed and reflected through her each action was freedom. The lady of dreams owned such a powerful gemstone that most of the people keep looking for a lifetime yet die without experiencing its warmth. She did. She felt the warmth of being free and lived it to the extreme. She always believed to be free from anything that has been made by men, she didn’t believe in shackling herself with well-beaten thoughts and systems of society, fears or pain anymore. Everyone witnesses tough times in life and she did too. She had days, when she was left alone, she felt suffocated and her lonesomeness yelled at her at nights, she died to be accompanied and was so afraid to be alone, but she kept the freedom alive in her somewhere in such asphyxiating times too. She knew it inside that she was meant to be free and life was meant to have its thorns. That was the reason she always followed what her heart said and nurtured the Charisma inside her. As she would say “I Don’t want to make money, I just want to be wonderful” and she did that so beautifully. Her wonderfulness has no limits and gleams through ashes of time very well. 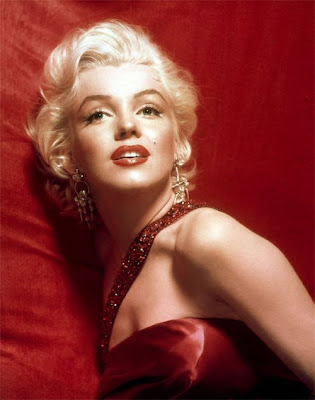 If not so then why would you be so indulged in reading about a lady who had left this world decades ago. She has lost a life but she hasn’t lost a charm that she earned and preserved well. It was the blissful X-factor that the successful model, outstanding actress and astounding singer had, which still blossoms through her memories. As I said earlier, each individual on this earth holds a hidden Charisma within, which is needed to be discovered, taken ahead and kept alive by nurturing with inner warmth of positivity and care, so did she. Monroe was Charismatic from within like all of us but the only difference was, she was a step ahead from people like us. She knew it that she had it and her efforts to carry this magnetism forward are worth appreciating and that may be the reason that world adores her, appreciates her and celebrates her.